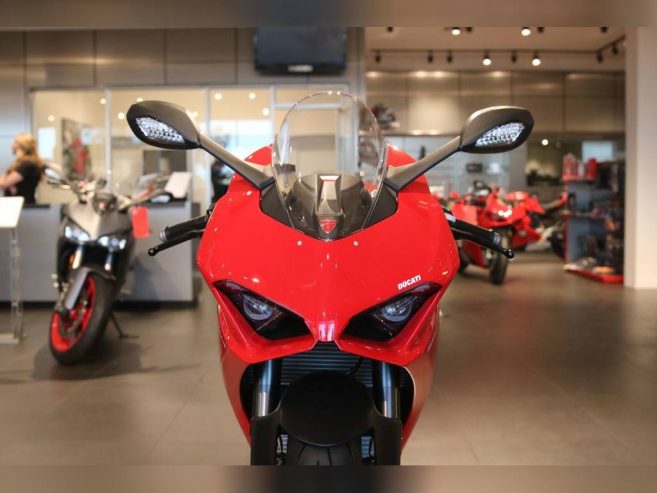 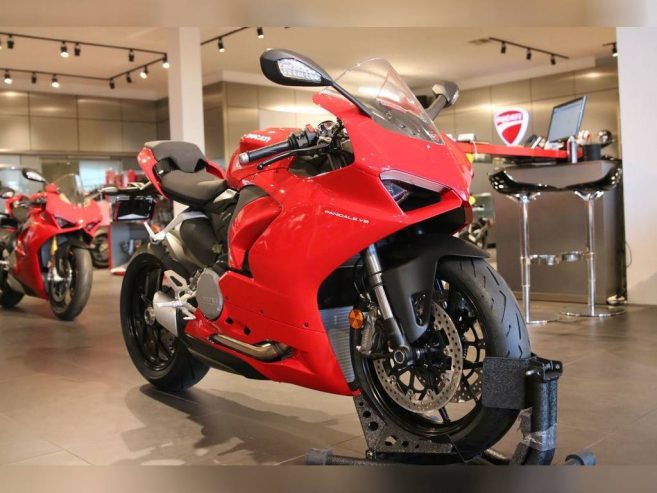 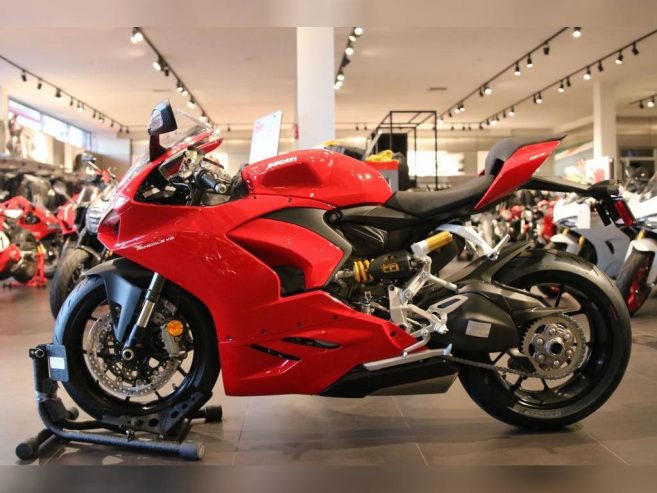 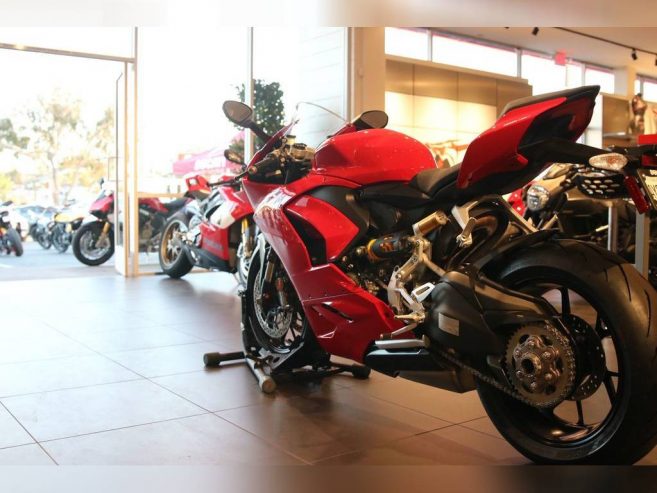 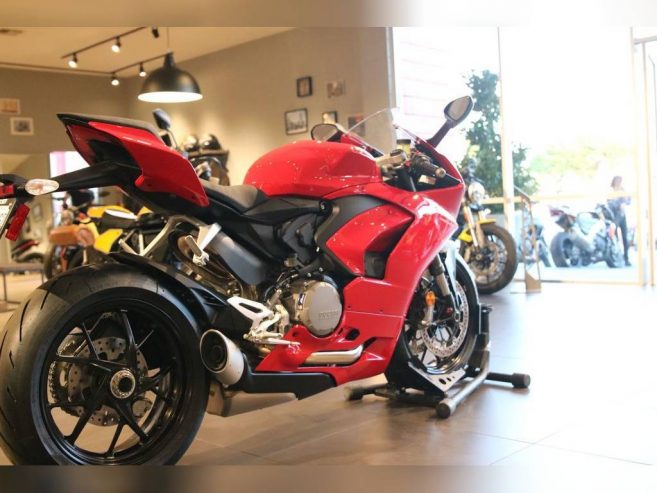 Ducati has unveiled the more powerful version of the Panigale V4, in the form of the V4 R. The bike will be built in limited numbers as a homologation special so that Ducati can introduce it at next year’s World Superbike Championship (WSBK. While, the engine has been downsized to 998cc to comply with WSBK rules, power is now up from 214PS to 221PS. This can be further be boosted up to 234PS with an Akrapovic race exhaust system. We expect Ducati to bring the Panigale V4 R sometime next year at a hefty premium over the V4 S.  contact us if interested 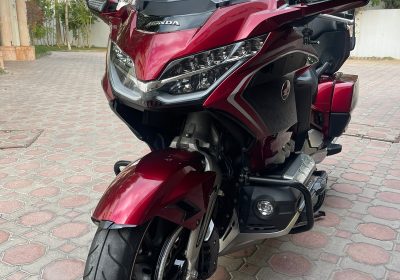 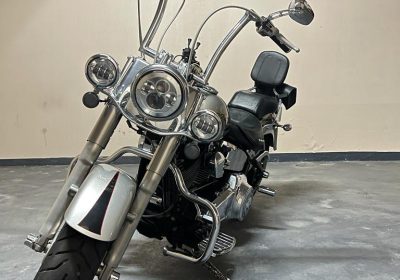 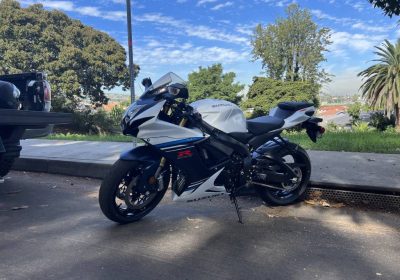 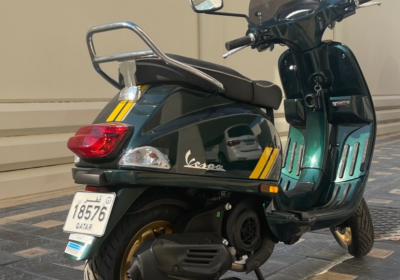